Tangentia Inc
4.1 out of 5 based on 54 user ratings.
Contact Sales 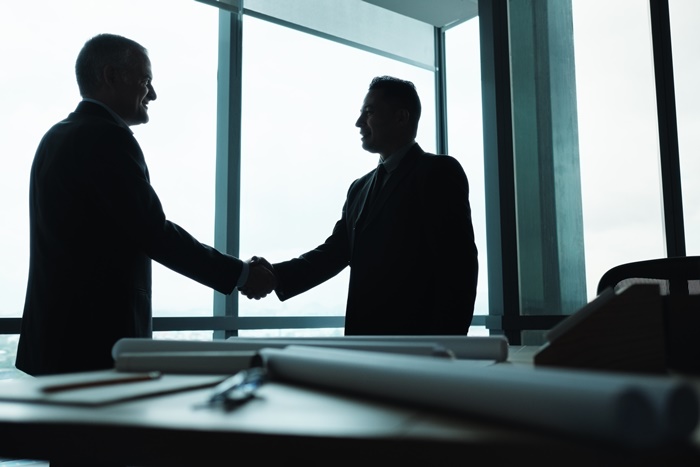 Ask most people in Toronto about what they remember about 2003, and many might remember the crippling power outage that shut down most of the North East in August of that year. For me personally, it was the start of Tangentia towards the end of 2003.

I always wanted to start something of my own but the catalyst was when the French company I worked for at that time sold their operations in Canada sans me ( yes I was literally the only employee left in Canada). I decided that if I was going to have to build a business from scratch, might as well do it as an entrepreneur rather than an employee. Throwing caution to the wind, I looked around and found Mohan who was somebody I hired as a java programmer at a previous job in Montreal and who had also moved to Toronto.

Mohan, believe it or not, had got himself a truck driving license and was driving refrigerated containers to Chicago from Toronto! Having been to business school and having read Steve Jobs do the “do you want to sell sugared water all your life" to John Sculley, I asked Mohan “Do you want to drive trucks all your life or change the world" and he agreed to help me during the week and drive his trucks over the weekend. So now I had a programmer and I took on all the remaining positions in the company.

We got our first project which was for a customer in Montreal that wanted us to install an AS2 software on an AS400 and integrate it with their JD Edwards ERP system and they wanted it done ASAP. With no projects in hand, we had to think fast. We asked them if they had their maintenance agreement with IBM up to speed and they said yes. Far from installing software on it, neither Mohan nor I had ever seen an AS400 server but I felt that if somebody could do it then we should be able to do it as well.

It was already past noon in Toronto and the customer wanted the install done the next day in Montreal and we did not budget any travel costs. So this is what we did: Mohan got a rental car and he drove to Montreal – I got hold of IBM support and conferenced Mohan as he drove to Montreal, and we figured out that the AS400 libraries were different from a windows directory etc. However, with Mohan’s strong UNIX background, we were able, over the next 5 hours that it took him to drive to Montreal, to understand what had to be done.

Mohan stayed with his uncle as we obviously had not budgeted a hotel and walked into the customer’s office the next morning. We had a few minor hiccups but before the end of the day the software was installed and the customer who was a large apparel manufacturer was transacting EDI purchase orders and invoices seamlessly with Walmart via AS2. I spoke to the customer a couple of years later and everything was still working as we had installed it!!

We got lucky, as in 2003 Walmart was mandating all their vendors to move their EDI from the VAN ( Value Added Network) to AS2 and we got very busy doing these small migration projects all over North America. This is the origins of the Tangentia EDI & Ecommerce group that 15 years later has 1000+ customers globally including many Fortune 500 companies that outsource their entire B2B Infrastructure and Order Management to us.

Somebody wise once said – the harder you work the luckier you get.