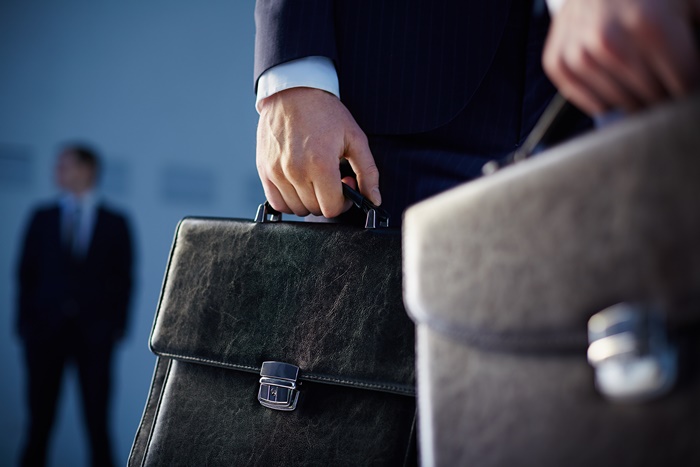 Recently, we had a meeting with one of Canada’s largest insurance companies discussing Robotic Process Automation(RPA). The internal champion had spent months reviewing the top RPA software vendors. His conclusion was that they all do essentially the same thing. He found there were some major differences in how much these systems cost and a big difference between the price of unattended and attended robots.

This insurance company is no stranger to innovation as over a decade ago they made the leap to transform their company from 70% paper: 30% electronic to 70% electronic: 30% paper. At this time they were at the forefront of innovation and almost 20 years later the challenges are less about paper and more about how people are working with scanned documents and the manual processes that still hold the company back from optimal efficiency.

The new challenges ahead are equally as daunting as they may have seemed when making the transition to a paperless office. In a large organization there are many stakeholders and all departmental decisions inevitably effect each other. Robotic Process Automation is a department agnostic solution as its only prerequisite to improve a processes speed is if the process is highly manual, repetitive, high volume and rules based.

Our team was impressed by the work that had already been done internally. This champion had identified over 80 different processes that could benefit from RPA. Each process had been documented in an excel file that included aspects of our RPA opportunity checklist. It was an extremely thorough document and we were happy because it made the next step a lot easier.

No matter how big a list of processes you hope to automate, they all start the same way. Selecting one process for a Proof of Concept(PoC). Possibly the most important step in any RPA process is picking the right first project. If it is too simple it may not have the impact and ROI that is expected. This could stunt future investment in rolling out other RPA initiatives. If the selected process is too complex it could delay the completion of a successful first PoC. Just like Goldilocks and The Three Bears, you want to select the one that is just right.

If you are looking to launch an RPA program within your insurance company. It’s realistic to have a fully functional full process within a 4 week period. At Tangentia we break down the Proof of Concept as follows:

There is a lot of work to be done in 4 weeks. However, at Tangentia we are no stranger to doing what other companies can’t. For example, before beer and wine were available in grocery stores in Ontario, Kathleen Wynne made an announcement that alcohol would be available in Ontario grocery stores by Christmas. At the time, Christmas was only 6 weeks away. There were a number of companies that bid on this LCBO project but did not want to stick their necks out to deliver the project in that amount of time. They all said it couldn’t be done. We knew that simply wasn’t true.

We won the project and successfully worked with the LCBO, its suppliers and vendors to support them and the millions of dollars of commerce that flowed through our backend system. This project was a big win not only for Tangentia but for the people of Ontario, who now have a more convenient way to pick up a bottle of wine.

Now, why would you choose Tangentia to provide you with Professional Services for your RPA project? With over 150 people globally and a recognized partner with the top 3 RPA platforms including UiPath, Automation Anywhere and BluePrism, we understand business and RPA very well. In addition, RPA companies don’t want to be in the business of Professional Services and rely heavily on partners like us to carry the baton over the finish line.

How can I help?

I advise companies in insurance, banking and finance on robotic process automation. I am also a certified RPA developer. When you sell technology I believe it’s important to know your products and to use them yourself. Only then can you truly be an trusted advisor. If you would like to have a conversation about RPA leave a comment below or send me a message and I will be happy to help. 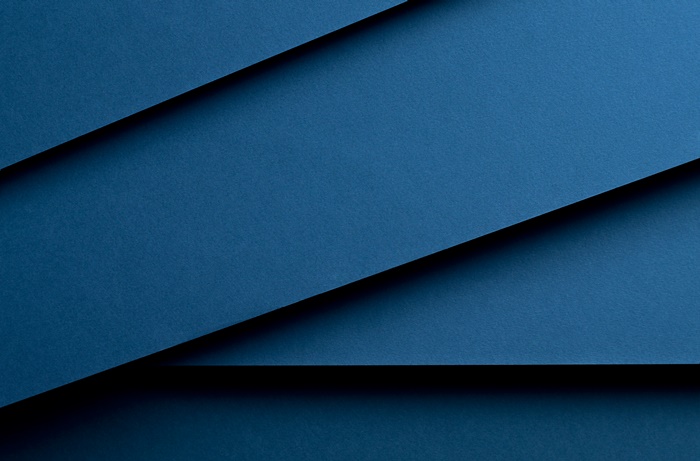 Shadow IT has gotten a bad rap. Over the last several years mainstream IT leaders and minions alike, have decried Shadow IT as a blight upon the IT world to be purged from the body of the corporation like some fatal viral infection. For those unfamiliar with the evil and dark voodoo of Shadow IT, here’s how Wikipedia defines it:

ShadowIT is a term often used to describe information-technology systems and solutions built and used inside organizations without explicit organizational approval. It is also used, along with the term “Stealth IT”, to describe solutions specified and deployed by departments other than the IT department.

.In my early corporate days at HBC we called these projects skunkworks and we truly got some amazing things accomplished with no budget assigned to support and I even have the letter to prove it! But somehow over the years through the growth of an IT culture of control, Shadow IT has now become something to root out and extinguish like a small brush fire under the shadow of the IT castle walls. Well, I say it’s time to bring Shadow IT back into the light and here’s why!

Improve Relationships – When behavior in organizations turns to rebellion, and users resort to buying new systems and services using their corporate cards, there’s usually a reason. Current budgeting, decision, and procurement processes are slow to the point of being broken and cannot keep up with the need for new types of systems in a variety of areas. Reactions simply to fight this phenomenon will only further fray fractured relationships. Better to see this as your chance to more closely bond with your business users harnessing their initiative to drive innovation.

Innovation Driver – Having worked inside billion dollar corporations and witnessed first hand the inertia of bureaucracy crushing the life out of rapid innovation, perhaps Shadow IT can become an innovation facilitator. An initiative is needed to kick start innovation and if users feel strongly enough about needed IT system to go out and buy it there’s true motivation and initiative. So by developing your own Shadow IT strategy, you can then more effectively work with users to tap into this wellspring of innovation.

Cloud Migration – As the future of IT is in the cloud, the sooner you can overcome doubts, fears and negative perceptions of migrating to the cloud the better. As by their very nature, most if not all Shadow IT implementations are cloud-based, by developing a program strategy for how best to roll out Shadow IT projects you can effectively frame positive perceptions and also successfully facilitate the process of cloud migration.

Safe Shadow IT – Just like there are recommendations for industrial safety to prevent accidents when it comes to Shadow IT there’s definitely a set of prerequisites and steps which can be put in place to help users avoid pitfalls and maintain systems integrity. Safeguarding Your Success with Shadow IT can be done through taking some initial review steps on key factors as well as bringing in verified partners to assist users in configuration, training, and rollout of their Shadow IT projects. Look out for upcoming Shadow IT strategy posts for the CEO, CIO, and of course users, as we try and do what we can to further fuel innovation by bringing Shadow IT out of the shadows and back into the light!