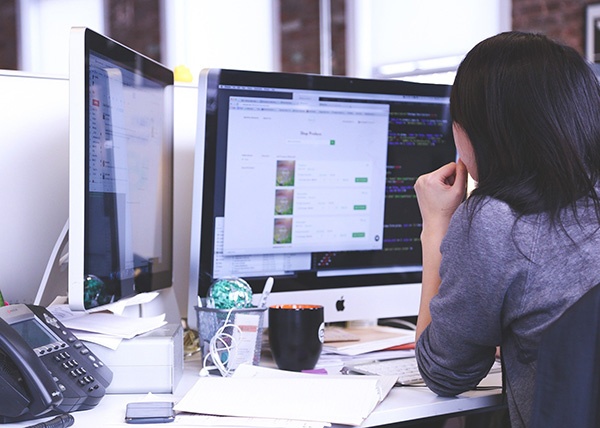 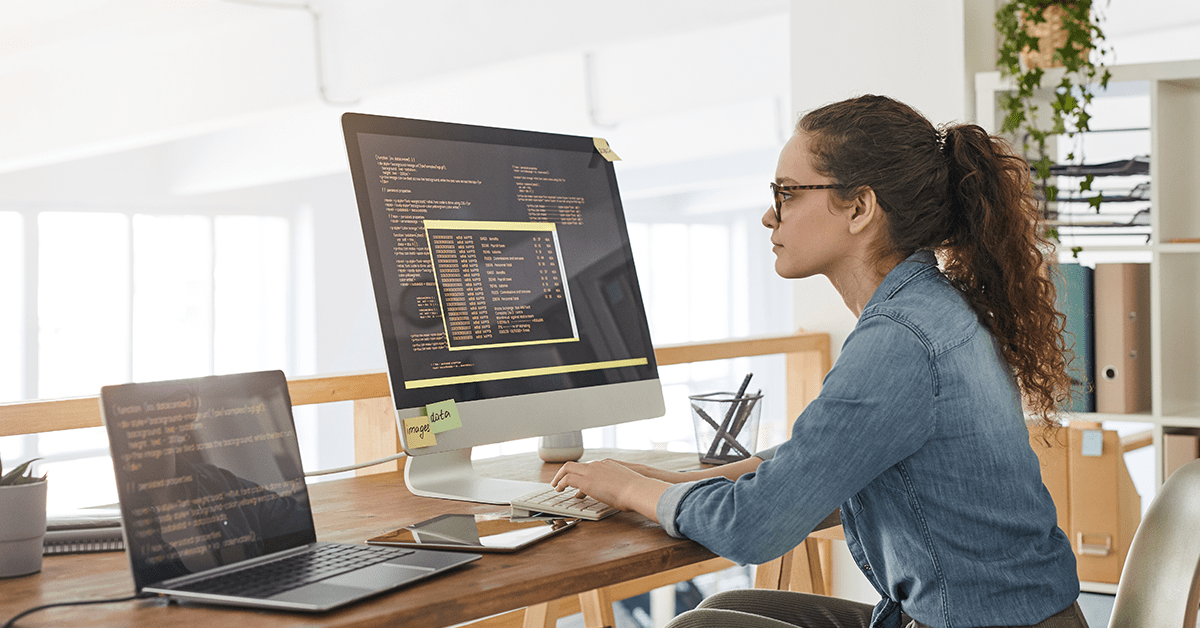 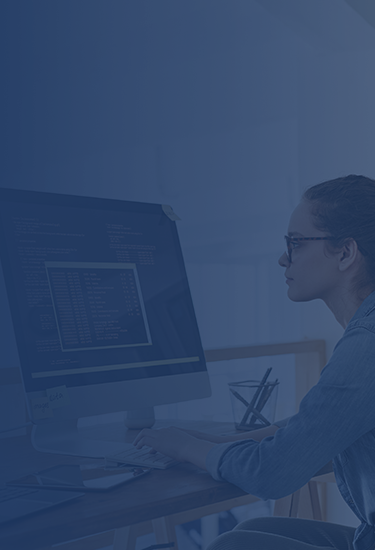 We’re fast approaching the end of life for Automation Anywhere’s Enterprise V11 platform. That’s not a bad thing, however. The industry-leading RPA vendor is replacing the client-based, a legacy solution with something more agile and modern — Automation 360, formerly known as A2019.

You already know this, of course. That’s why you’re here. You don’t need us to convince you about the value of RPA — you need to convince the decision-makers in your business.

Fortunately, that won’t be difficult to do. As you’ll soon see, the numbers speak for themselves. First thing’s first, however, you’re going to need a plan.

The latest iteration of Automation Anywhere’s robotic process automation (RPA) solution, Automation 360 is completely web-based, rebuilt by the company from the ground up. It neither relies on specialized infrastructure nor requires an on-premises installation. This allows it to provide greater functionality, better scalability, and improved ease of use at a lower total cost of ownership than its legacy predecessor.

Automation Anywhere has made a few other changes with Automation 360 as well, including:

The Challenges of Migrating to A2019 from Enterprise V11

To leverage the advanced functionality of Automation 360 and support ongoing business continuity, you need to migrate to Automation 360 as soon as possible. Unfortunately, that’s easier said than done. Because the two versions are so fundamentally different from one another, there are multiple roadblocks to account for :

Successfully migrating to Automation 360 begins with laying the proper groundwork. You’ll need to take a measured, deliberate approach, assessing and evaluating your progress and infrastructure at each phase. Here’s how that looks in practice:

The prospect of such a complex migration can be both daunting and discouraging. If you’re like most businesses, you likely cannot afford the extensive downtime that would be required. Especially now, you need your RPA platform performing at peak efficiency, with as few interruptions as possible.

Tangentia can help with that.

As a Gold Automation Anywhere Partner and a global leader in RPA, we employ more than 50 trained and certified developers, business analysts, architects, and project managers. Together, these experts have developed a migration process that gets you up and running on Automation 360 as quickly and painlessly as possible. Working with our highly experienced team, you’ll also be able to leverage our powerful, cloud-based Automation Anywhere Platform.

Working with Tangentia, you’ll be able to effortlessly move past any challenges that might prevent a successful migration:

Before you migrate to Automation 360, it is important to verify the migration readiness of your bots. You can scan your bots using Automation Anywheres Bot Scanner and analyze the generated report for information about their current state.

Get Started on Your Automation Anywhere Journey Today

Contact us for more information on how we can help you seamlessly migrate from Automation Anywhere V11 to Automation 360 (A2019). 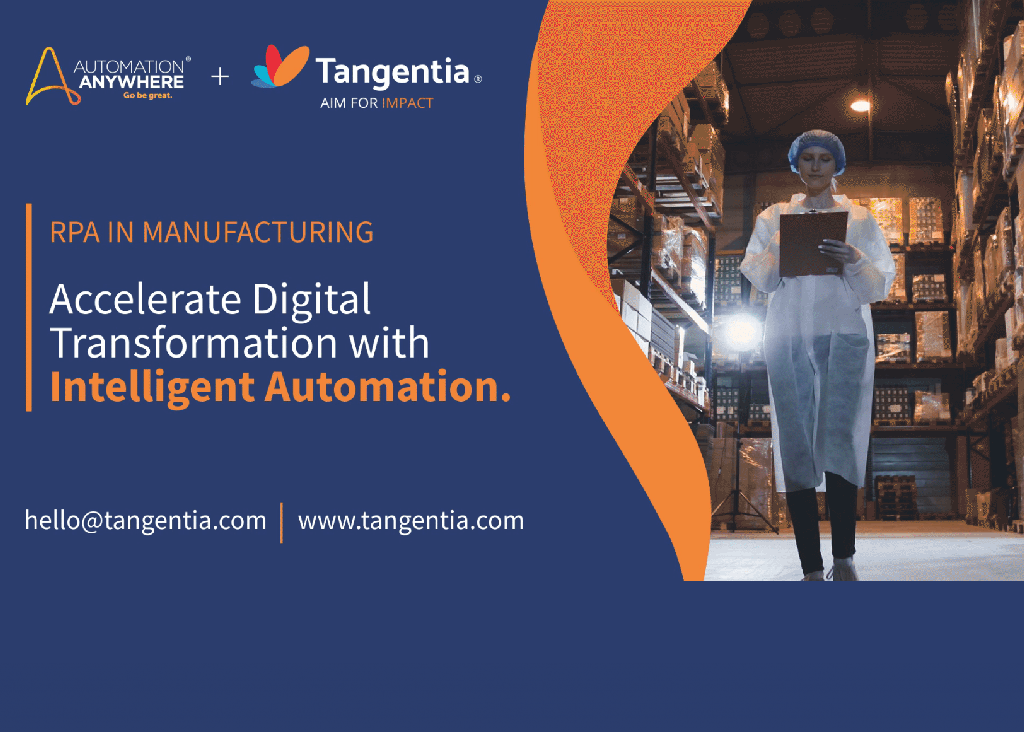 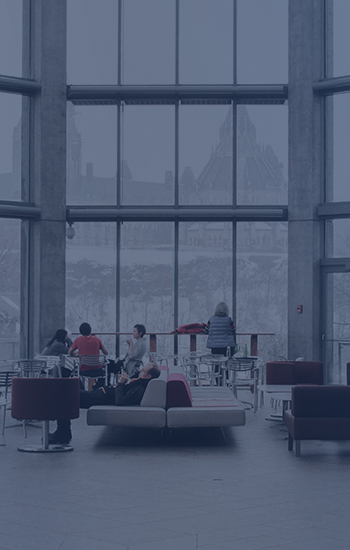 Tangentia is proud to be a globally compliant ISO 9001 and 27001 company. All our 3 major entities – Tangentia Inc based in Canada, Tangentia India Pvt Ltd based in India, and Tangentia America LLC have been ISO 9001:2015 and ISO/IEC 27001:2013 certified. Assessment for both the certifications jointly was done by TUV Nord, accredited by German accreditation body DAkkS. Through an integrated approach, our global ISO implementation team has achieved compliance with both standards in record turnaround time.

Our Integrated Management System(IMS), which is compliant with both the standards, boasts robust processes that ensure that our products and services meet the needs of our clients, with an ability to effectively manage information security risks.

Vijay Thomas, CEO of Tangentia said “It is an inordinate achievement that reveals our commitment to providing quality products and services, ensuring continuous up-gradation of and adherence of information security processes to all our existing and prospective clients.”

Vaishali Amonker, Global Head of Quality as well as the lead for the Tangentia ISO implementation adds “Our goal to attempt to get the ISO 9001 and ISO 27001 standards simultaneously was a BHAG( Big Hairy Audacious Goal) to start with. However the ISO team made up of people globally that met at all odd hours of the day and night to manage time zones, managed to pull it off and our customers can now rest assured that the Tangentia services that they trust, are going to get even better”

It is an inordinate achievement that shows we are truly endowed in understanding our client’s needs in working with them to deliver high-quality solutions, while always complying with regulations and specifications and continuously reviewing and improving the way we work. This certification reveals our commitment to providing quality products and services to all our existing and prospective customers.

The ISO 9001 certification clearly demonstrates that we have robust and defined procedures in place in all our business areas. So, we can proudly state that Tangentia services are delivered with quality and transparency.

At Tangentia, we adhere to the highest standards of information security, client confidentiality, and trust. We acknowledge the fact that every client’s information/data/documents is an extremely important asset and always treat it with the greatest integrity. 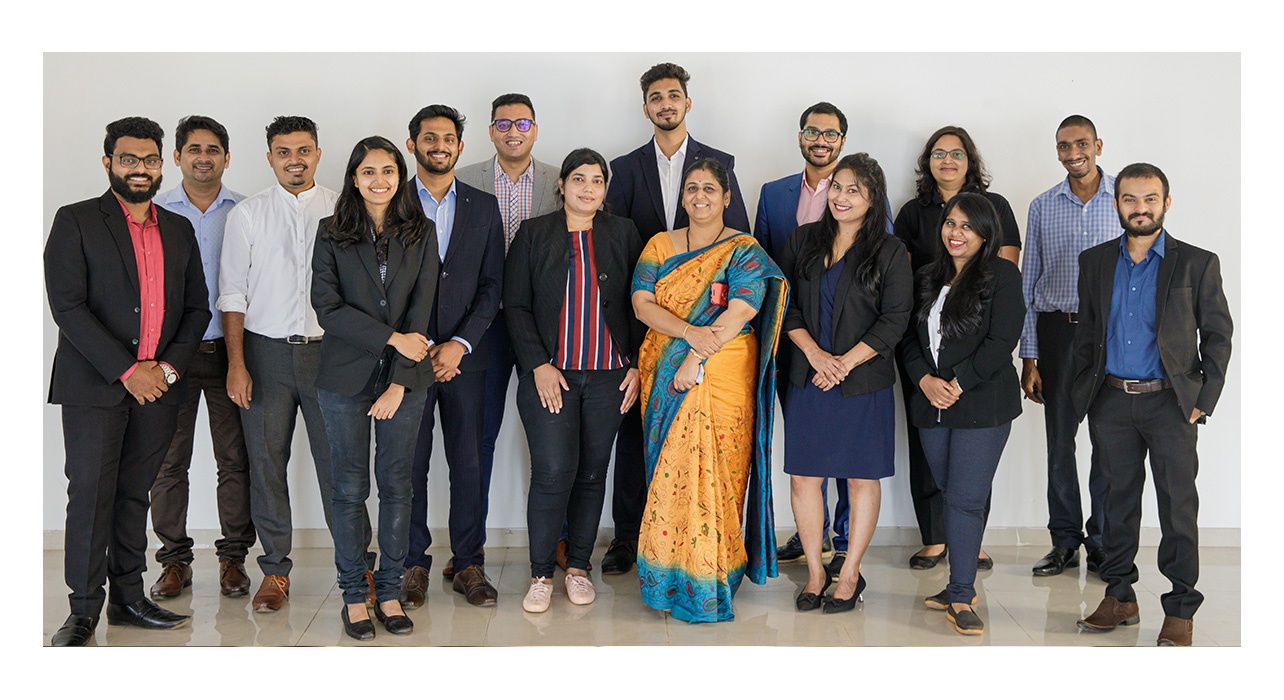 We at Tangentia give utmost importance to quality and information security while engaging in all business activities. And the ISO/IEC 27001:2013 certification clearly demonstrates that we guarantee information security by adhering to internationally renowned standards.