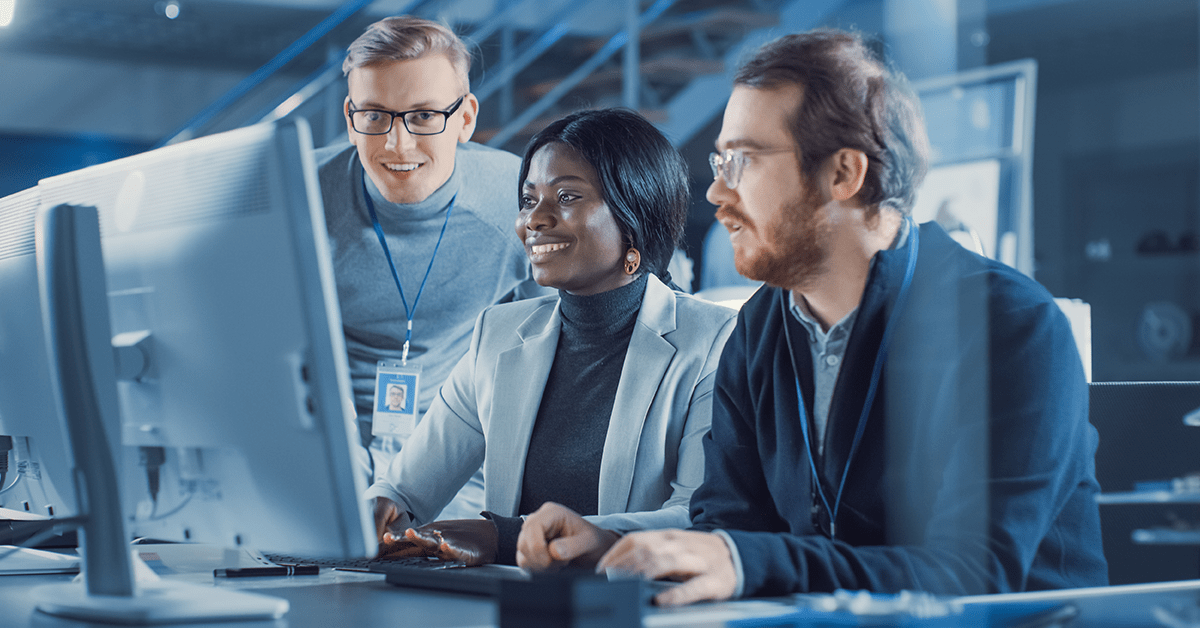 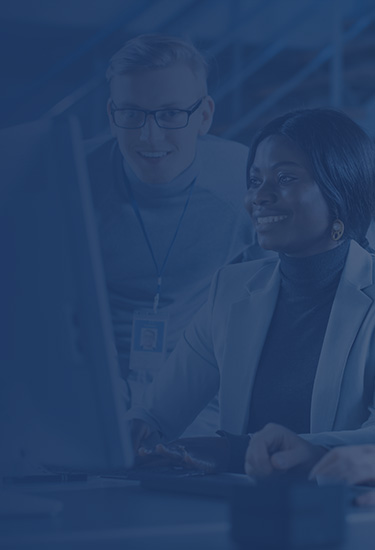 Hyper intelligent automation, which is often referred to simply as hyper automation, is a general term that refers to the application of advanced and emerging technologies to automation.

Hyper Automation is rapidly transforming what’s possible with Robotic Process Automation (RPA). RPA was originally designed to repeatedly perform the same task accurately and it created the foundation for automation as we know it. It required incredibly complex code and it was not capable of adapting to new information.

However, advanced technologies like artificial intelligence and machine learning are now being applied to RPA, creating a more evolved version of RPA that actually can grow and adapt on its own. The application of advanced technologies to RPA and similar systems is the general idea behind hyper automation. A secondary goal of hyper automation is creating a unified understanding of all automated tasks and processes throughout the organization.

Today we’re going to examine how hyper intelligent automation is already evolving RPA, along with a deeper dive into what hyper automation actually means.

What is Hyper Intelligent Automation?

Hyper automation is not a specific technology or tool, but rather an umbrella term that refers to a wide range of tools and technologies that are used in advanced automation. Additionally, the term can also be used to refer to more sophisticated automation processes that go beyond the current definition of automation.

Every new and emerging technology that aims to make computers smarter plays a part in hyper automation. Each of the following technologies can be used to evolve RPA into something vastly more powerful:

Engineers and developers will use any of the above technologies (plus any that are not mentioned) to create advanced versions of the existing RPA processes.

RPA was revolutionary for organizations across all industries and still is. However, it was originally designed for mundane, repetitive tasks such as data entry or reconciling invoices.

There are three problems with RPA that hyper automation aims to solve:

Hyper intelligent automation aims to address each of these problems. By applying advanced technologies, typically AI and ML, RPA systems can become evolved versions of themselves that are aware of resource consumption and can react to unforeseen challenges in their tasks. 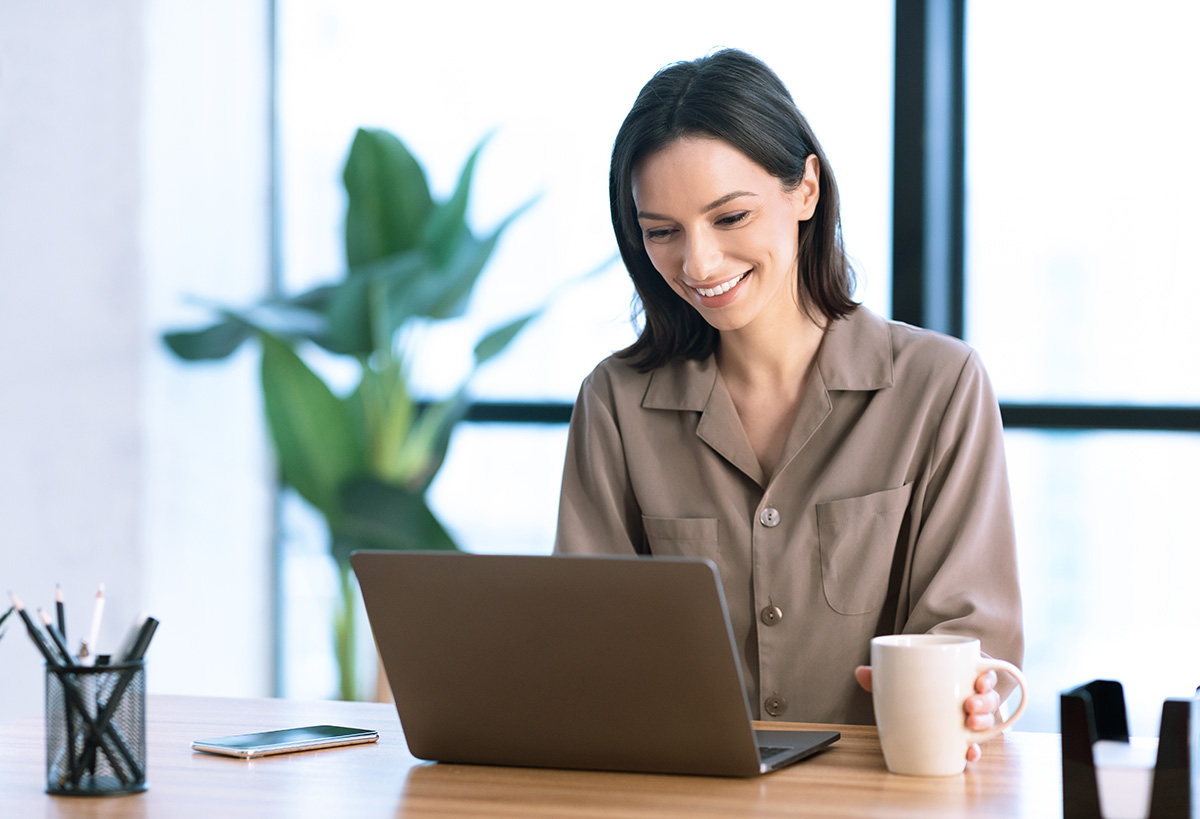 A real-world example of hyper automation evolving an RPA process comes from a developer from the United States government. The developer applied AI to the existing RPA that was used to help determine eligibility for the Affordable Care Act applications. The evolved RPA allowed the agency to scale without needing more human employees and serve more users.

Essentially, hyper automation creates better RPA bots that truly unlock the scalability that has been the goal of the technology since the beginning.

There are numerous capabilities that come with an IDP solution. These include:

How Does Hyper Automation Evolve RPA?

So far we’ve been focusing on how specific RPA tasks and bots can grow and evolve with hyper automation. However, hyper automation not only applies advanced technology to the given process but also creates cross-functional collaboration across different processes and robots.

Ultimately, the goal of hyper automation is not to have dozens of siloed processes that are more advanced but to have an entire company-wide system of automated processes that work together to accomplish required tasks in the most intelligent way possible. Evolved RPA systems will be able to decide the best way to accomplish the task when armed with data from the entire company.

Organizations across all industries are undergoing digital transformations in an effort to remain competitive. Hyper automation is yet another way for companies to embrace a true digital transformation by creating an over-arching system of automated processes that create a holistic view of the entire organization. Additionally, each individual process will be approached intelligently, rather than strictly programmatically as with early RPA bots.

However, it’s worth mentioning that the promises of hyper automation discussed above will only be reaped by organizations with the right team of developers and engineers to apply advanced technologies to RPA bots.

Are you looking to evolve your RPA bots with advanced capabilities along with creating an all-encompassing vantage point of all automated processes in your business, but unsure where to start? Contact Tangentia today to see how we can help evolve your RPA bots into hyper-intelligent automated digital workers that will help your company reach new heights.

Get Started on Your RPA Journey Today

Book a discovery call with a member of Tangentia’s automation team today to find out more about what RPA can do for you.